Women and the Power of Self-Defense 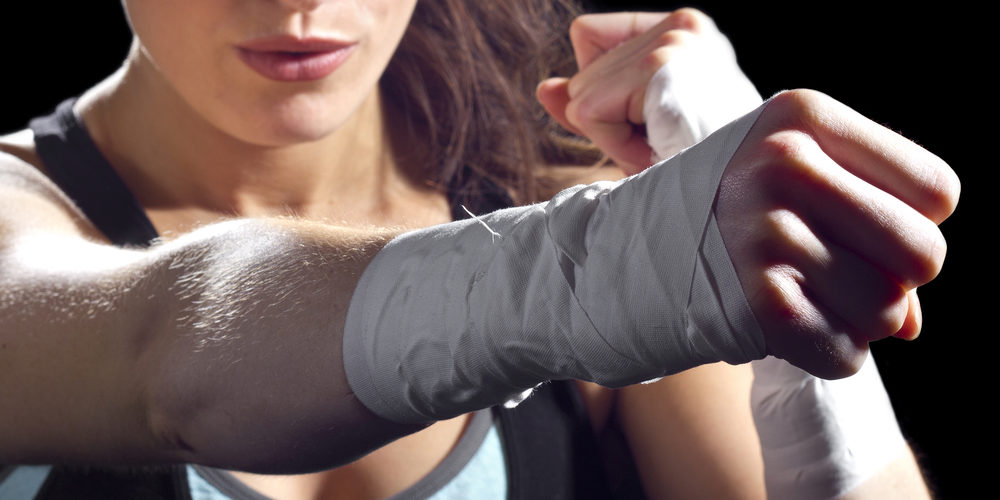 According to a landmark study published last month in the New England Journal of Medicine, Canadian-designed self-defense training reduced the rate of rape among participants by nearly 50 percent. In the study, 900 Canadian women were tracked over four years. Half of the participants were trained with a 12-hour resistance program teaching women how to detect risk and learn self-defense skills. The other half were handed brochures about the topic. The Globe and Mail published a review of the study last month that is a very worthy read.

The study is compelling evidence of the power of self-defense training. The Academy of Martial Arts offers self-defense training that supports the argument for even greater results than the 12-hour course referred to in the study. Our karate and martial arts programs promote awareness and avoidance above all else. As the study proves, this training translates directly to reduced rates of sexual assault and rape among women.

At the Academy of Martial Arts, our instructors strongly believe that the best self-defense is not to be there. Though the physical skills learned through martial arts are of vital importance, the mental training is paramount. In addition to learning physical defense, you learn how to attune your mind to potential threats, dangers, and situations with increased risk. Avoidance is a pillar of self-defense.

In Traditional Martial Arts at AMA, we emphasize situational awareness. This skill is about noticing what and who is around you. Situational awareness is not about being paranoid, as much as it is about noticing. When our senses are finely honed and we are alert and aware, we are much less likely to unknowingly put ourselves at risk or make ourselves easy targets for an attacker.

Another pillar of self-defense is educating yourself and eliminating habits or routines that can put you in harm’s way. Any activities that isolate you can increase the risk. Let’s use the example of walking home late at night. You should travel with friends so you are not alone. If you cannot find a partner, walk along well-trafficked areas with good lighting.

Finally, Traditional Martial Arts place a large emphasis on confidence that manifests in our body language. A target walks like a target, and a victor walks like a victor. Even just walking down a street alone, self-defense training can teach you to project strength, poise, and confidence instead of weakness, fear, and insecurity.

The study proves that self-defense is still the best way to reduce sexual assaults. Empower yourself by signing up for a class today at your local AMA academy.