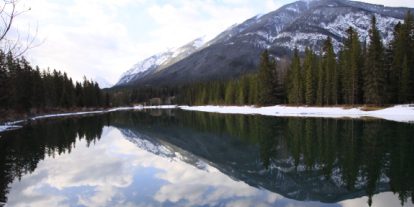 Most people will initially define success from an external perspective, when asked to describe it. Wealth and power along with the possessions that accompany them are what we consider first. Following this initial response, upon further discussion, almost everyone will look towards altruistic principles to define success.

These lofty ideals are moral but typically socially influenced. In other words they are what we believe others want to hear us say. Further contemplation on this subject moves away from these canned answers and into the uncomfortable or unknown territory of our individual beliefs of, what is success.

Despite the inevitable migration to this point, most people have difficulty in clearly defining what success means to them.

“Every day you may make progress. Every step may be fruitful. Yet there will stretch out before you an ever-lengthening, ever-ascending, ever-improving path. You know you will never get to the end of the journey. But this, so far from discouraging, only adds to the joy and glory of the climb.”