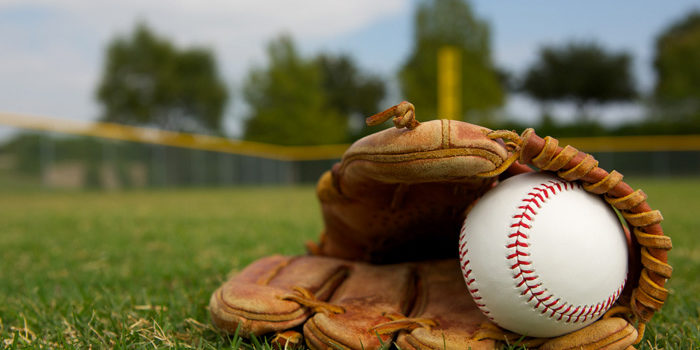 My name is Paul Danpaul and I’m blogging as a guest for Angela this week. I’m going to take the opportunity to talk about baseball and how Martial Arts influence its players. I was an assistant baseball coach for the (BMBI) in Brampton for 5 straight years. I started coaching because my son loved playing baseball. He played from a young age, 2002. He started doing martial arts a year after, 2003. Because of my martial arts back ground I could easily help the players get in fit!

As soon as my son started training karate, his pitch grew harder and faster. He could throw the ball very quick and pick off runners at first and third. The head coach constantly asked Matthew where he learnt to throw like that. Matthew always replied the same way: Karate,

The coach new I trained karate as well, and soon asked me to train the team. I used the fitness drills from the dojo to better their cardio, pitch and swing.

The team began weak, their swing had no power.  I taught them how to rotate their hips and develop power. It was no longer their arms moving the bat or the ball, but their whole bodies. Karate has helped Matthew with his baseball performance. I think it can help yours as well! Here’s a picture of him a few years back:

Hopefully you’ll hear from me again, until next time…