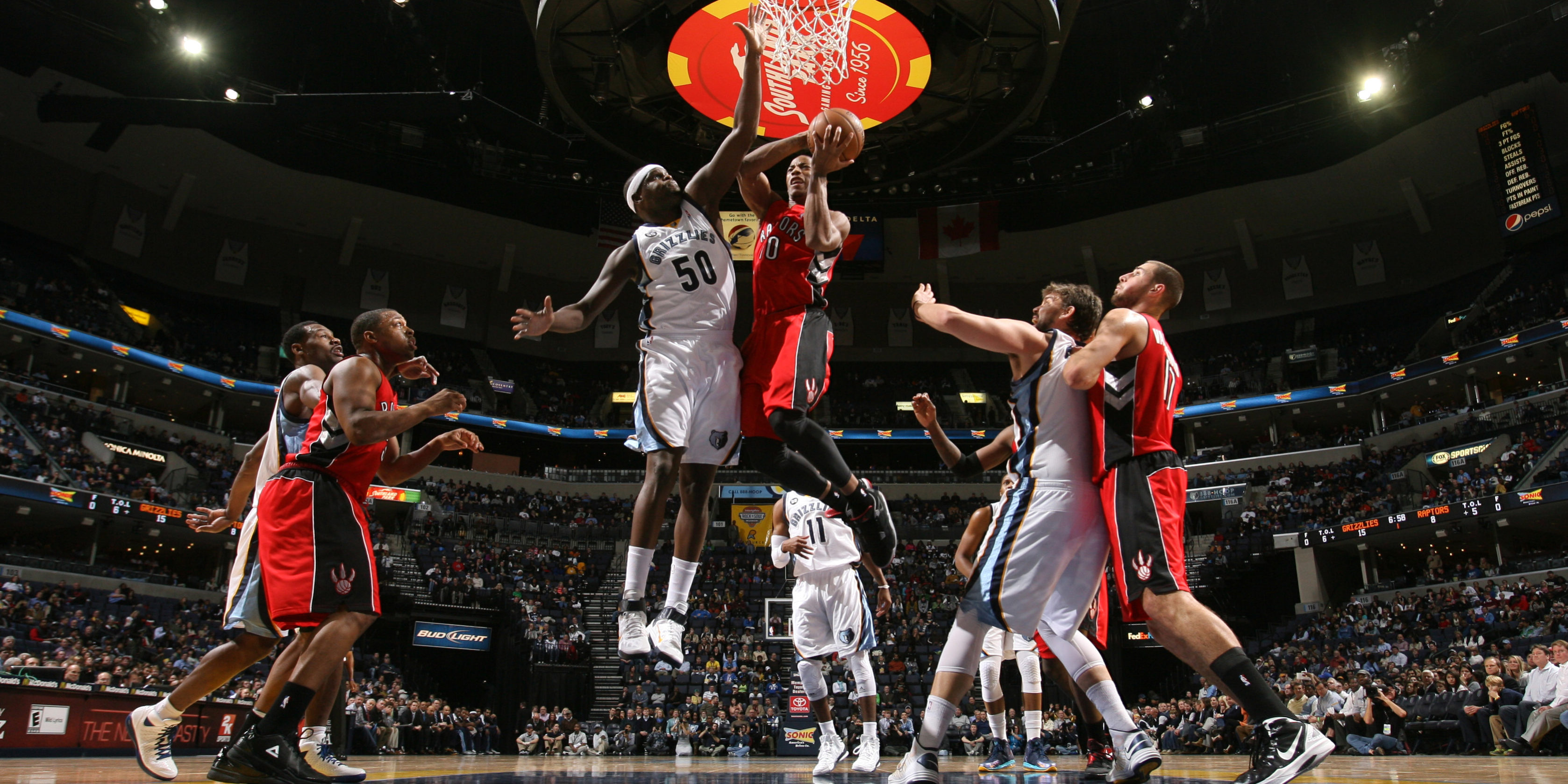 This is my first guest blog! I’m filling in for Angela this week. I decided to keep with this sports theme and talk about one of the sports I love: Basketball.

Endurance, breathing, awareness, balance, coordination, timing, focus, flexibility and self discipline are all staples of traditional Martial Arts. Take basketball for instance, repetition is key! You need to practice that three pointer over and over if you want to sink them. As a kid I used rush out after super and practice my shots for hours. I would stand and shoot, stand and shoot, stand and shoot. The more I practiced the better I got. I just finished watching the NBA playoff game between the Raptors and the Nets. I was disappointed with Toronto’s loss, they haven’t been successful in the past seasons, but as the underdog I was proud that they brought Brooklyn to the last game of the series. They persevered and almost won!

Martial Arts hones focus for long periods of time, and in basket ball, games can last forever. In self-defense we need to rely on that muscle memory to stay calm and protect ourselves when under pressure. When you’re at the free throw line, lining up your shot, staying relaxed is crucial to pulling your team ahead. Karate is the best activity to better perform under pressure.

In karate, we train with the thought of defending yourselves or those we love. These thoughts push you like non-other. We transfer that drive into other activities. Instead of drifting through a game, passing here and shooting there, karate drives you to win. Even the best basketball player can improve their game by training Martial Arts.