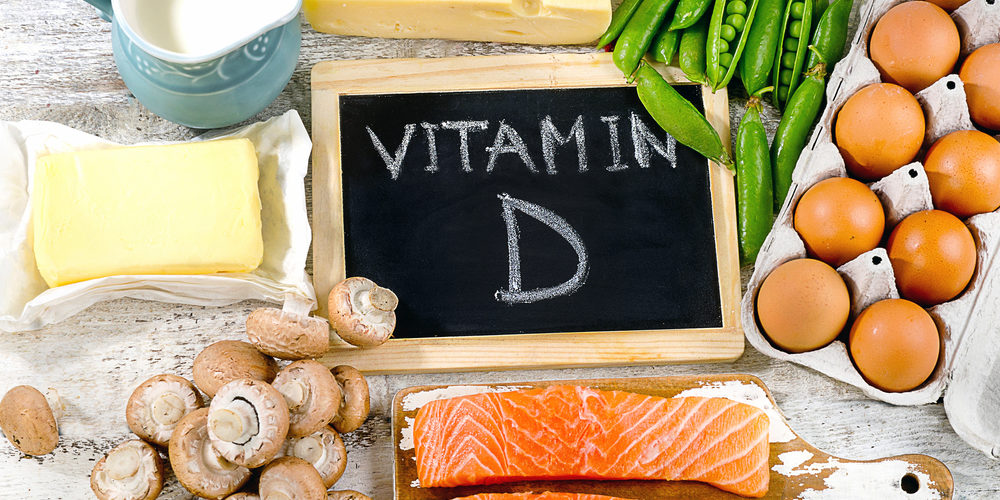 Many of us know that vitamin D is important for our health and that we can obtain it from a good dosage of sunshine. But beyond that, not much else is generally known. So here are some fun facts about vitamin D to help you understand why this vitamin is important for achieving better health.

As you can see, vitamin D involves more than simply getting your intake of calcium and sunshine. It impacts so many aspects throughout the body, and best of all, with enough sunshine you can get all that you need to maintain a healthy amount. Make vitamin D an important part of your daily intake by getting outside, eating food with vitamin D added, or taking a supplement to ensure your body stays strong and healthy.