Fighting Back Against Childhood Obesity 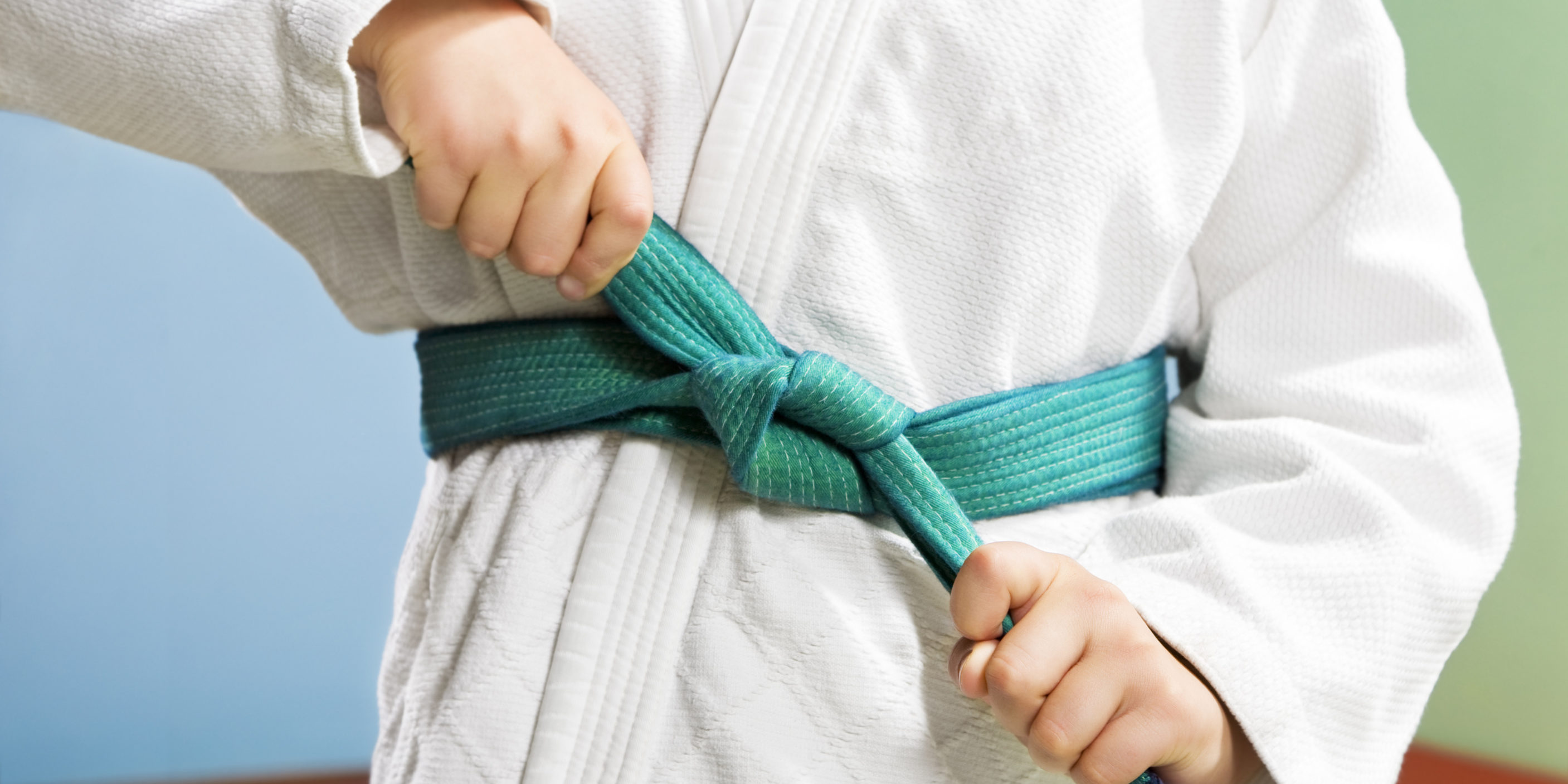 According to the Childhood Obesity Foundation, more than 42 million infants, children, and teens are overweight or obese worldwide. Canada has an obesity epidemic, with 26% of children aged 2 to 17 classifying as overweight or obese.

Obviously, we’re dealing with a serious health epidemic on our hands right now, and it is of critical importance that we do absolutely everything in our power to fight back against childhood obesity and instill better nutritional and exercise habits in future generations of Canadians.

Here are just a couple of ways that you’re going to be able to help fight back against childhood obesity.

Take the lead yourself

Think about that for just a moment.

Half of the people that you meet out on the street are carrying around AT LEAST 15 to 20 pounds of extra weight that they shouldn’t be.

If you yourself have a bit of a spare tire kicking around, you’re going to want to do anything and everything you can to work it off – and make sure that your kids are along for the ride. Show them (by example) how important it is to stay in shape and to get healthy. Family karate is a fantastic way to bond as a family and make physical activity a daily part of life.

Encourage them to join sports and other active organized groups

Sports have a tremendous amount of benefits for children of all ages, teaching them teamwork, responsibility, social skills, how to compete, and more – but it also make sure that kids are staying active a point in time where so many kids are glued to the TV, XBOX, or iPad all day long.

Do everything in your power to encourage your kids to join sports teams and other active organized groups like karate classes with The Academy of Martial Arts and you’ll be giving them a lot of advantages later in life.

Fall in love with proper nutrition

There are a lot of myths and misconceptions out there as far as what healthy food really is, and it’s up to you as an adult and a parent to figure out how to prepare healthier and healthier meals for your children. Make small changes, like reducing salt, adding more vegetables, cutting fat, and reducing sugar. Make it a priority to focus on healthy home-cooked meals instead of take-out and fast food.

It’s going to take a little bit of time to wade through all of the information out there, but it’s definitely going to be worth it!

5 Creative Ways to Teach Your Children About Charity
April 11, 2016