5 Things Every New Student Should Know About Martial Arts 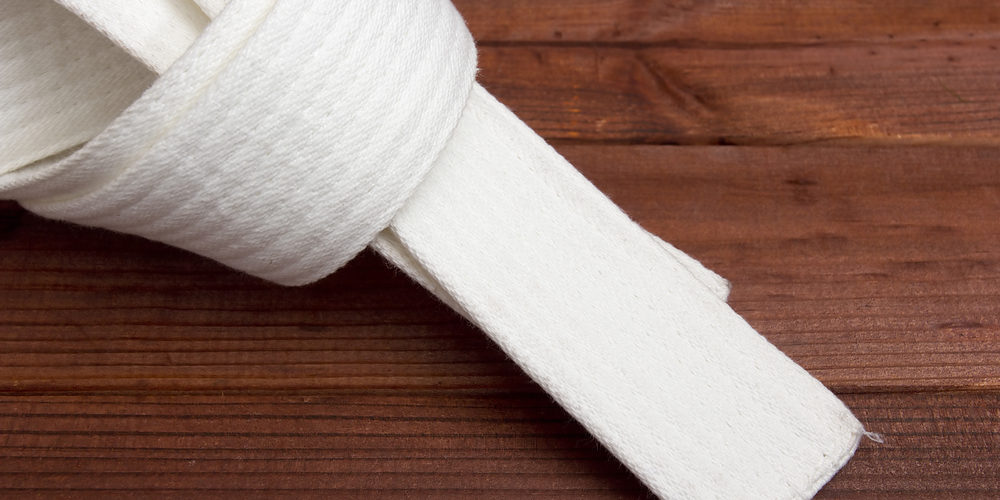 More and more young people are getting into martial arts today than ever before.

Amazingly, parents have had a tremendous amount of success getting their children to get up off of the couch or step away from the computer and into karate and martial arts schools more so now than at any point in time in the last ten years or so.

If your child is interested in getting into martial arts and plans on becoming a new student of a discipline, you’ll want to make sure that they are as prepared as possible for the road ahead. Here are some tips and tricks to jump start their journey!

The martial arts are about so much more than fighting

One of the most established ways to create and really lock in the habits of discipline, self-control, self-awareness, and self-confidence, the benefits of martial arts go far beyond the ability to defend yourself if necessary.

Getting into martial arts is a lot easier than many expect

When you see truly great martial artists at work (either during MMA fights or on the big screen in a Hollywood blockbuster), it’s almost impossible to reconcile what they are able to do and what you might be able to do as a new student.

But do not give up before you begin.

Getting into the flow of things in a martial arts discipline is a lot easier than most people make it out to be. Almost every community has one or two martial arts schools, and they are almost always looking for new students.

At the same time, it’s important to realize that getting REALLY GOOD at a martial art is going to take a lifetime of practice, discipline, and training.

Sure, you might be able to pick up a handful of “moves” here and there, but without routine training, regular practice, and real discipline, you’ll never be able to unleash your full martial arts potential.

Your instructor is on your side

Throughout your first few years in the martial arts, you may have an instructor or two who seem like they are being hard on you. You should know that your instructor is doing everything possible to push your progress forward, challenging you in ways that you never thought possible. At the end of the day, no matter their methods, they are looking to help you unleash your inner greatness not only during your time at the dojo but throughout your life.

Get ready to get hooked!

At the end of the day, there something special about martial arts that continues to draw people in each and every year. This is very much a lifestyle that you’re going to have the chance to embrace from day one for the rest of your life, and it’s something that is very likely going to set its hooks in you and never let go.

If you’re ready to sign up for martial arts, what you waiting for?